Some men are playing an active part in speaking out against violence towards women – but not nearly enough. So how do those men who are involved in anti-violence activism come to that position, and what can we learn from their experiences? March 2022 marks one year since Sarah Everard was murdered by a serving police officer, and given the anger this precipitated about the continued prevalence of violence against women and girls in the UK, this is a vital moment to consider what has changed since then, and what change remains needed – especially regarding men’s role in the solution. To explore these issues further, we speak to Professor of Criminology Nicole Westmarland. Nicole is the Director of Durham University’s Centre for Research into Violence and Abuse (http://www.dur.ac.uk/criva), and is internationally recognised for her research in this area. Together with colleagues in Sweden and Spain, Nicole and Now and Men hosts Sandy and Stephen wrote a book entitled ‘Men’s Activism to End Violence Against Women’, published by Policy Press in 2021.

The book is available to buy, or for free as an open access e-book, here: https://policy.bristoluniversitypress.co.uk/mens-activism-to-end-violence-against-women. We have also written two pieces for The Conversation UK, ‘How men can be allies to women right now’: https://theconversation.com/how-men-can-be-allies-to-women-right-now-157126 and ‘Sarah Everard, police culture and the ‘masculinised’ workplaces we can all help change’: https://theconversation.com/sarah-everard-police-culture-and-the-masculinised-workplaces-we-can-all-help-change-169774. In addition, we have produced a toolkit for the UK Government Equalities Office on ‘Engaging with men and boys about masculine gender norms’: http://dur.ac.uk/criva/geotoolkit/

Nicole has also written a number of other books, including 'Violence Against Women - Criminological Perspectives on Men's Violences' (Routledge, 2015): https://www.routledge.com/Violence-against-Women-Criminological-perspectives-on-mens-violences/Westmarland/p/book/9781843923985 and ‘Researching Gender, Violence and Abuse’ (Routledge, 2019): https://www.routledge.com/Researching-Gender-Violence-and-Abuse-Theory-Methods-Action/Westmarland-Bows/p/book/9781138641266. She has co-led one of the biggest pieces of research about work with perpetrators of domestic abuse in the UK, Project Mirabal: https://projectmirabal.co.uk. You can find out more about Nicole's work here: https://www.durham.ac.uk/staff/nicole-westmarland/, and follow her on Twitter at https://twitter.com/Nwestmarland.

We cover the following topics in this episode: 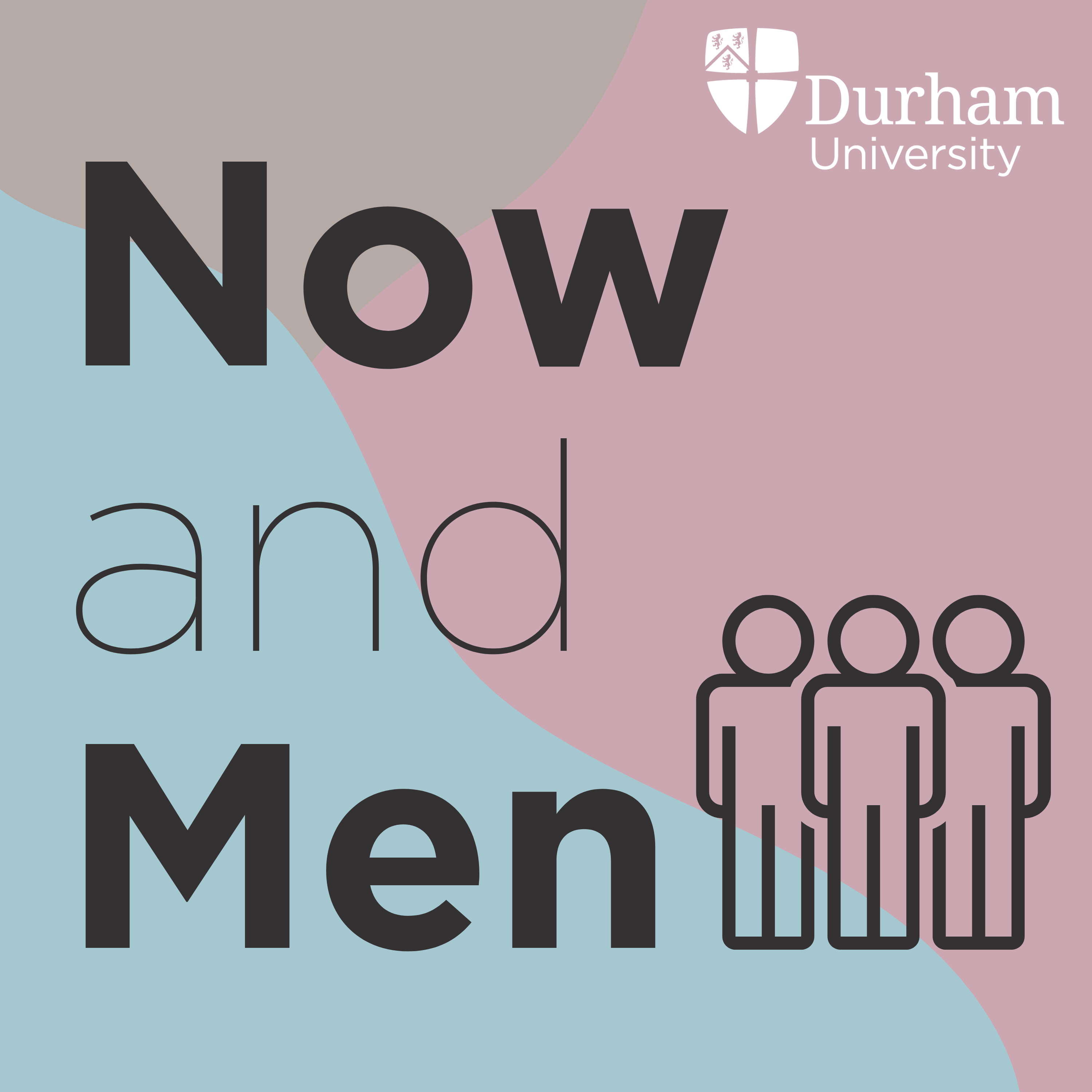 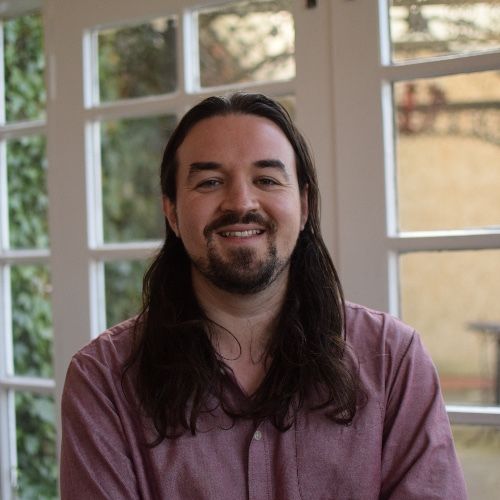 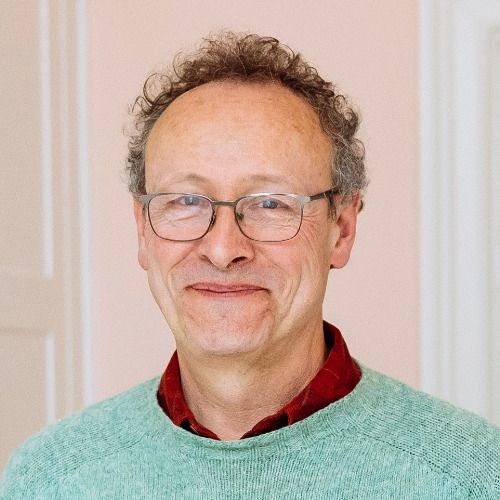